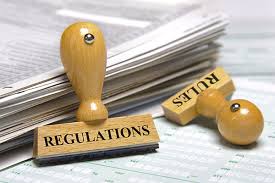 Imperial Visas is a regulated legal firm in the United Kingdom; we follow strict professional codes of conduct and practice within our day to day business activities.

It is important to note that when deciding to seek assistance in relation to any immigration matter you should choose a specialists (individual or companies) who are authorized by the appropriate government or professional bodies. This is to provide reassurance that your immigration matter is in the right hands.

Joint Council for the Welfare of Immigrants (JCWI) is an independent national charity which exists to campaign for justice in immigration, nationality and refugee law and policy and Imperial Visas is a member of this professional body.

The Immigration Law Practitioners’ Association (ILPA) is a professional association the majority of whose members are barristers, solicitors and advocates practising in all aspects of immigration, asylum and nationality law and Imperial Visas is a member of this professional body.